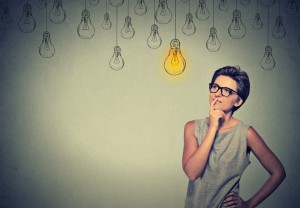 “As soon as you start to pursue a dream, your life wakes up and everything has meaning.” — Barbara Sher

Take 3 months off of taking new web clients, and build a mock side from underscores to add to my portfolio.

Objective:
To better my Front End Development Skills, I am spending the next 3 months making and breaking a WordPress Mock Site using underscores.

Planing:
Muse for the Site
Questionnaire: Screening, Intake, Follow up

Time Frame:
2 weeks on the first two phases max, and two months on the latter. 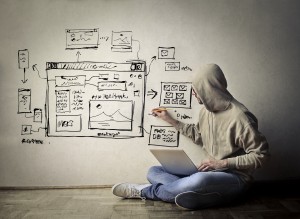 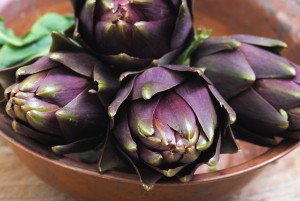 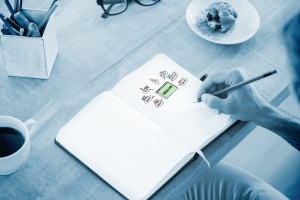 Had  a good day that turned into a busier day then planed.  Go to spend the morning with being inspired by the WordPress community, and what I love, learning about development and code.  Then dashed off to my sewing class. After class, I got to celebrate my friends’ accomplishment of completely remodeled their new home and their rental units at their house warming party.  Spend the late night at an very last min impromptu cheering up an old friend, I haven’t seen in a while, playing CAH. Only had some minor anxiety but it was mainly a good day. 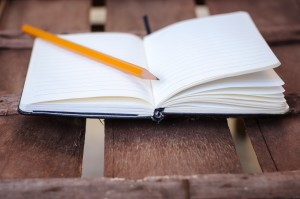 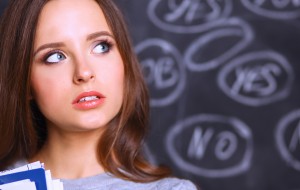 If my calculations are right, this should end on the first day of 2016.  Going to toggle between writing 5 things of Gratitude or sharing something that bought me Happiness during the 100 days, no matter how bad the day was.

Today I start with Gratitude: 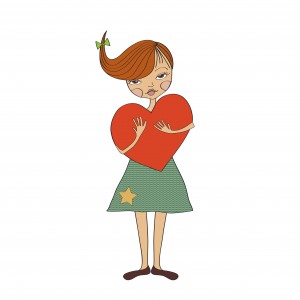 Need to keep on adding to list but this is a start. 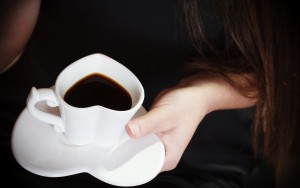 It’s funny how one simple lie from one person that I trusted dearly, can be the last straw that breaks me. Keep on telling myself suck it up, Buttercup but it’s not working. I know how to survive, and people mistake that for a strong heart but it is really so fragile from all the fractures. The only thing distracting me is work right now. Being more productive these days between the tears. Keeping low, and busy with my coding lessons while rebuilding two sites.

Looking forward to a cup of tea tonight as I’m listening to the rain. Am blessed that I enjoy what I am doing, learning, and eyeing.  Think I am going to start applying to speak to WordCamps, once I figure out what I have learned that is of value to other people.  Just because some people I deeply value, devalues me repeatedly,  I have to remind myself can still offer value to others and just grow forward.

I was talking to my friend’s kid, man I feel old for saying that,  a few weeks ago about my college roommate experiences, which wasn’t bad compared to other people’s horror stories. Partly because I was almost never home because I helped run and held office in 2 college school clubs, which dealing with 100-200 people in each club, as I worked and when to college full time.

Most of my experience where good. Told her to have a roommate contract, a monthly amount for things you need to buy for the unit, and how you guys will divided up for chores, was the best way to go. Communicate, communicate, communicate, and communicate.  You guys were all raised different, with different values and ideas now living together for a year. I’ve learned and grown up so much with my roommates and great adventures with them. My bad weren’t crazy bad stories.

When I was in the dorms my freshman year, we had a two bedroom apartment with two roommates in each room.  One roommate in the other room, lived like ten min from the school and only got a room because it was paid for.  She came in when nobody was there and put her sheets on, then we didn’t meet her till a month later.  It sort of freak us out a little bit, because she had the same black sheets with the cult in SD that did a mass suicide but it turns out that was her older brother’s old college bed sheets.

She told her roommate, who was a very privilege OC girl, that she shopped lifted once when she was younger for fun. So her roommate overrated and cleared out her stuff, then demand to move rooms. She would only sleep there if she wasn’t there, and then slept in other people’s dorms. I had a class with her and I told her that we all know she hid all her stuff in the closet in the living room.  She freaked out and kept on causing so much drama. Was so glad she moved, and I was able to move in my other friend to replace her.

That friend that replaced the OC roommate, was from Hawai’i and from an all girls school. I didn’t realize how spoiled she was. When she came to my mother’s house, she came two hours late, then walk in without stopping going to my mother’ fridge and helped her self to food. I was so shocked. She asked my roommate to use her car to buy a loaf of bread. She had her friend over with her, and they didn’t come back for 6 hours because after getting bread they drove across LA to USC for a party for her to chase after a guy. She did’t even refill the tank after all that.

Living off campus after my freshman year, I had a roommate for a one year leave that didn’t get me a 30 day notice because she thought the lease end and decide that I can keep her part of security deposit instead of paying me her last month of rent.  After she moved out, she knew I wasn’t home during the weekend, and came back staying there during the weekend. The apartment manager caught her a month later, and I had to pay to change the locks on top of everything.

The summer before she moved out,  she decide to save money by renting out our living room. She told me that her friend need a place to crash for a month during summer school, which tuned into 2 months. I didn’t realize that she rent it out. This “friend” of her’s also set the pot on fire and I had to put it out. Lucky the apartment manager caught on and gave us a notice that she couldn’t stay with us anymore because she wasn’t on the lease.

I had anther roommate that replaced her, that had a “rich” boyfriend that sort of moved in. He lived in NYC and was going to NYU, some how he came to visit her during the summer for a month, that end up for 3 months. I kept on asking her why isn’t he going back to NYC, she didn’t know why he was still there either. What was awarded is we had a one bedroom, so they slept in the living room. It was never clear why he was still there when the fall semester started but my feeling is that he was kicked out of school because he never when back.